Martinus’ signalling manager Jay Treharne has his grandmother to thank for his career in rail.

While he was toiling away at a degree in accounting that didn’t spark much joy, she took steps of her own to help him find the right career path for him.

“My grandmother submitted an application for an electrical apprenticeship with State Rail and I got a phone call to organise an interview,” he says.

“I didn’t even know she had done it!

“I went to the interview and they offered me a position. That’s how it all started for me.”

From that somewhat accidental beginning, a varied career in rail began.

Jay built on the apprenticeship to work as an electrical mechanic and signal electrician, before taking on a wide range of other roles in the industry.

He says the diversity that came with each new position has been part of the appeal of building a career in rail.

“I like the variety of work within the rail industry, I enjoy travelling to remote parts of the country and discovering great new places and meeting lots of great people,” he says.

“However, the best part of the job is the people I have met and the camaraderie that goes along with being a rail worker.”

He says his current position gives him the chance to work with clients to meet their requirements while also supporting the success of his own team.

“My job is quite varied,” he says.

“I am involved in everything from tendering to assisting with project delivery.

“I support our project teams with technical advice around signalling. I also work with our clients to ensure their needs are being met from a signalling perspective.”

For those just starting out in the workplace, Jay hopes people will look to rail when considering where to start their career.

“I would definitely encourage others to join the rail industry,” he says.

“There is such a variety of work that most people can find an aspect that interests them.

“Working on the rail is extremely rewarding and, although it can be very hard work, I find it very satisfying.” 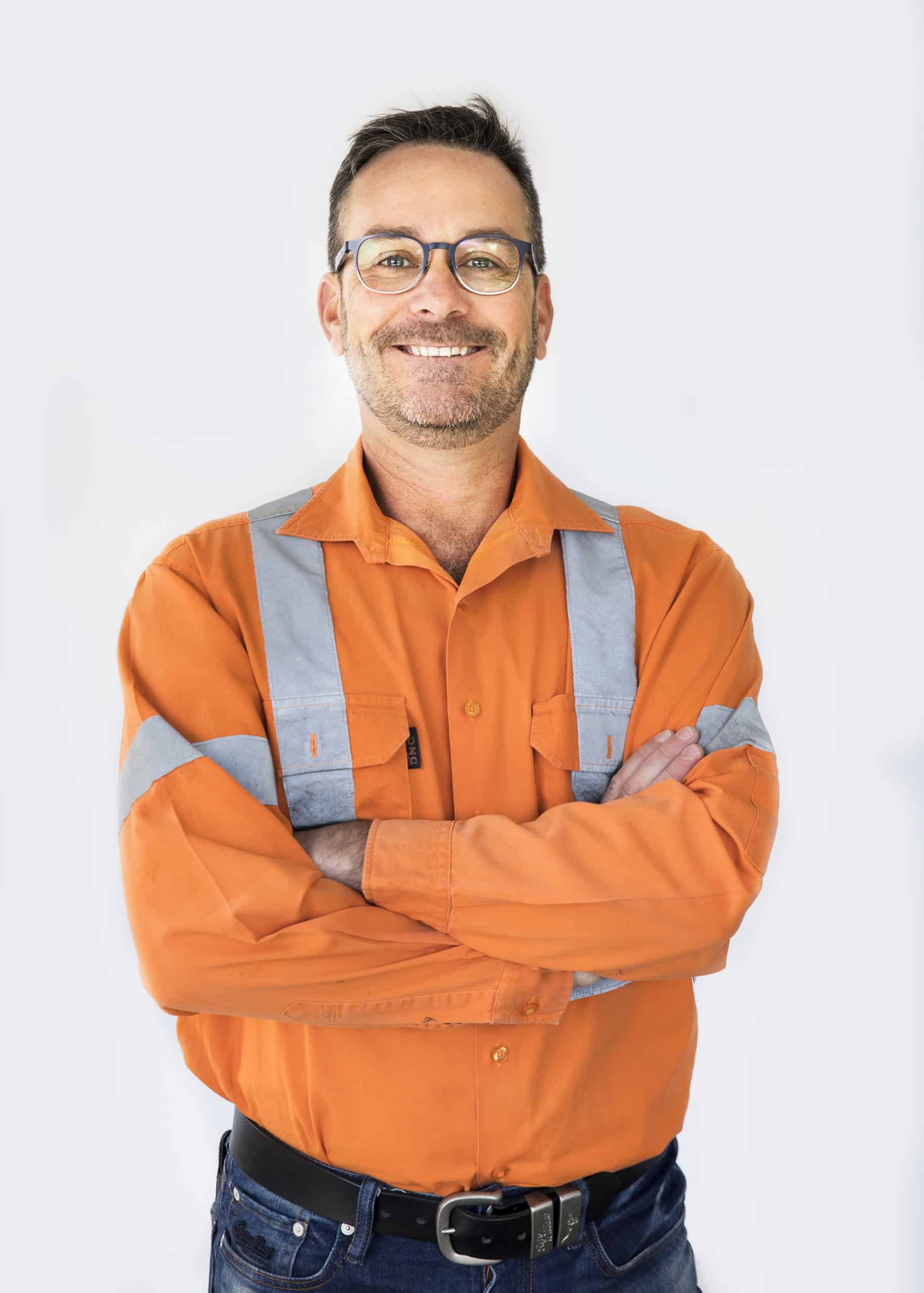