Subrina Rahman: The ‘enormously adventurous’ side of working in rail

When Subrina Rahman took up an internship with RailCorp, she saw the short stint in the rail industry as simply a way to get her start in engineering.

Turning up for her first day, she expected the internship would give her the early work experience she needed to move on to new opportunities in other industries.

But 11 years later, Subrina is still part of the rail industry, where she works as a systems and assurance lead for international engineering, design and advisory company Aurecon.

“I not only stayed in rail, but have also grown to love it,” she says.

“I love the variety and breadth of the industry. You can stay in rail your whole career but do different things every few years.”

When starting as a telecommunications intern, Subrina worked on rotation across a range of aspects of rail communications, which included carrying out maintenance on the side of live railway environments.

It was an eye-opening experience for an engineering student who had given the industry little thought before then.

“When I started, I was not sure why the industry needed telecommunications engineers to run trains and had no plan of staying with rail for more than six months,” she says.

“But working in a live environment, and always with very strict safety procedures in place, there was something enormously adventurous about it!”

“It is something I cannot really explain in words.

“Over the years, I have re-discovered my role a few times, all while remaining in the rail industry.

“I went from engineering to project management, then back to technical roles and now more into people management.”

It is a critical task that ensures the safety and efficiency of the rail network.

She says the exposure to a range of projects ensures a great deal of variety in her role and allows her to see the best of the industry. 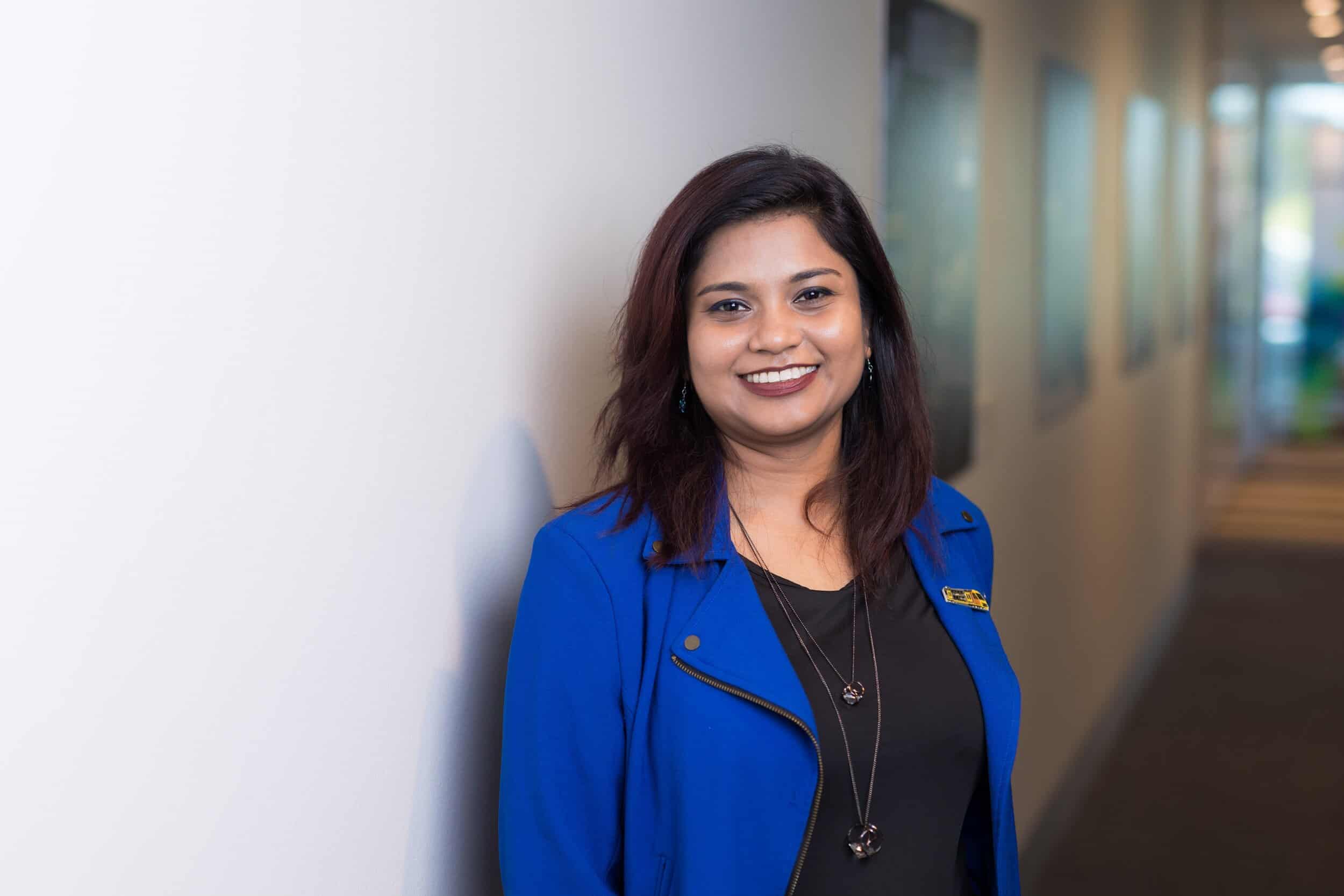 “I like the legacy of the industry and the role it plays in human history around the world,” she says.

“But, I am also excited about the narrative we are composing now. We are looking forward to all the exciting new endeavours in the future.”

She believes it is a career pathway that more women should pursue but, believes building greater diversity starts early in the career development journey.

“I find it bizarre to think I was one of only 10 females among a class of almost 200 engineering students in my university degree,” she says.

“More than a decade on, things haven’t changed too much.

“I feel deeply passionate about the issue and want to be part of the narrative in creating an appreciation of STEM education among girls and also introduce traditionally female dominated industries to young men.”

That diversity, Subrina believes, will be key to the rail industry leading the way in the future.

And as for the potential of the industry? Well, imagination should be the only limit. 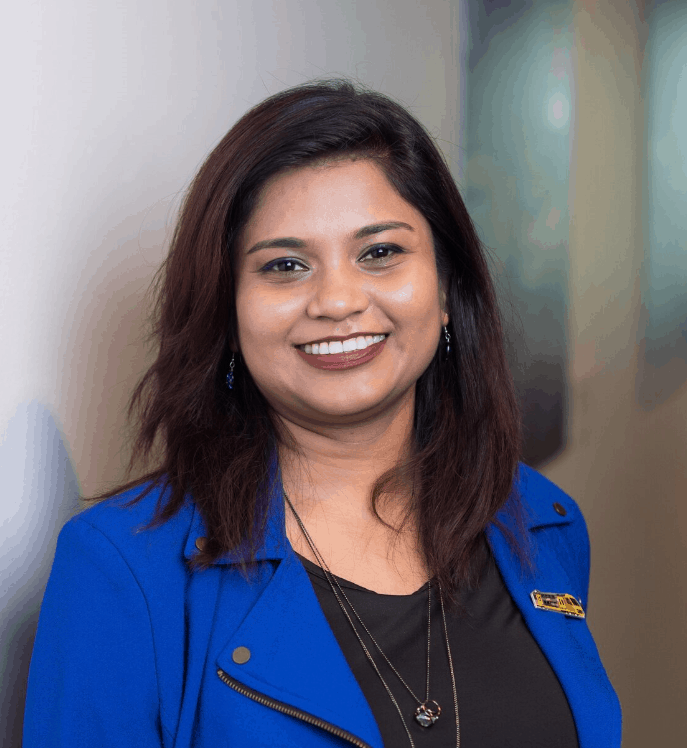