For Sandi Robertson, a career in rail wasn’t part of her original plan.

Starting out in IT project management, the world of rail infrastructure projects seemed to be a distant one.

But when she joined international engineering, design and advisory company Aurecon in New Zealand, the move paved the way for a new focus.

“I came to work in rail by complete chance,” she says.

“I started my career in IT project management, before getting a role within Aurecon in the information and communications technology team.

“This eventually led to me working on the Auckland City Rail Link project in 2012 and I have been working in rail ever since.”

She observes that her expertise in project management has allowed her build a career spanning many industries from IT and ICT to construction, roads, heavy rail and light rail.

But in the rail industry, she’s found a new drive.

“I love that rail infrastructure allows communities to connect and improve social outcomes,” she says.

I love working in an industry where you are able to see tangible benefits and know that what you’re doing will have a significant impact on the lives of future generations.

Sandi worked on the $4.4 billion Auckland City Rail Link between 2012 and 2016, with Aurecon as the principal technical advisor for the project.

Taking on the role of commercial, programme and change manager, Sandi was responsible for scheduling, change management, commercial and contract management and coordinator of sub-consultants on the project.

She balanced the demands of the role with additional study, completing her Master of Engineering Project Management as the project concluded in 2016.

The project spanned 40km and included 26 stations, including existing interchanges and allowances for a future high speed rail system.

The complexity and scale of the project required careful sequencing of construction to make sure tight timeframes could be met.

It’s these kinds of transformative projects that have proven inspirational for Sandi as she’s built her career in rail.

As she continues to progress her own ambitions, she says it is an industry she would like to see more people pursue given rail’s ability to integrate with so many professional disciplines.

And she believes that diversity of opportunity should be reflected in diverse workplaces as well.

“I am very passionate about encouraging diversity within the rail industry,” she says.

“Not only gender diversity but diversity of thought.

“It is not only important to encourage girls into STEM to help create gender equality, but people from all backgrounds and walks of life to create different perspectives to problem solving, encourage creativity and out of the box thinking.” 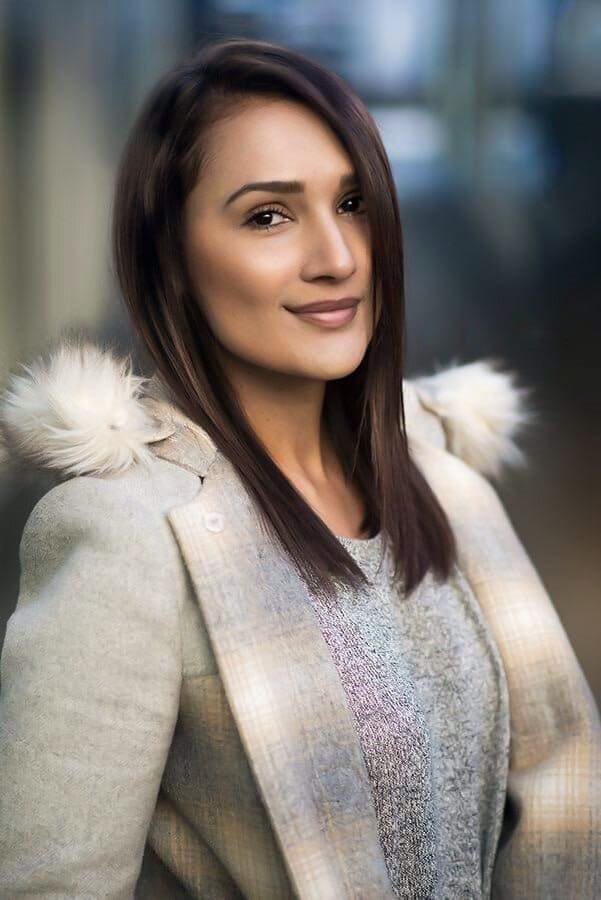