Audia Ibrahim-Bennett: Getting Stakeholders on Track to Deliver

Audia relishes the people and technical problems she is faced with every day, calling on her bespoke skillset to help shape and influence the future of our communities through rail infrastructure.

What does a Bachelor of Arts, a Masters in Cross Cultural Communication and delivering complex, high profile rail projects have in common? Everything for Audia Ibrahim-Bennett.

“My background both culturally and academically puts me in a really strong position to not just coordinate with stakeholders, but take their point of view, and look for a best for project outcome,” she says.

As John Holland’s Operational Readiness Manager for Next Rail (More Trains More Services Stage 2 North), Audia is charged with delivering operational readiness leadership support as the project implements improved customer experiences across the Illawarra and Airport lines in NSW. Coincidently, the Illawarra line was also Audia’s local train line growing up, and it feels like she has come full circle to be able to contribute to its upgrade.

“A career highlight to date was navigating the complex completion interfaces on SMNW in order to deliver network wide Building Certificates Australia (BCA) compliance on time, which was integral in achieving first passenger service,” she says.

She had previously worked in London as a design coordinator for rail and infrastructure projects, including the King Abdullah Financial District (KAFD) iconic metro station for Riyadh Metro, Saudi Arabia, and its adjacent cantilever bridge structure.

“Prior to my time in London, I had zero thoughts about working in rail or construction. I knew nothing about the industry and certainly did not think my qualifications would have been suitable,” she says.

“It was happenstance that a recruiter and a project director saw a unique opportunity in my accumulated experiences and offered me a design coordinator job and almost seven years later, it is hard to recollect a time before rail infrastructure.”

Her experiences in the closing phases of complex, high-profile projects – and the project troubleshooting skills she gained along the way – have made her a passionate and vocal campaigner for early planning and budgeting of handovers and completions, giving Audia the nickname ‘The Closer’.

Her formal studies include a Bachelor of Arts, majoring in Government and International Relations and Indonesian, which was followed by a master’s degree in Cross Cultural Communication, both from the University of Sydney.

“I appreciate that project stakeholders represent cross cultural boundaries both in terms of sometimes differing rail terminology and their perspectives on what is important based on their role,” she says.

“Having a deep understanding of how to handle these environments through my studies and previous work, enables me to provide leadership in conflict resolution and getting everyone on track to deliver the project.” 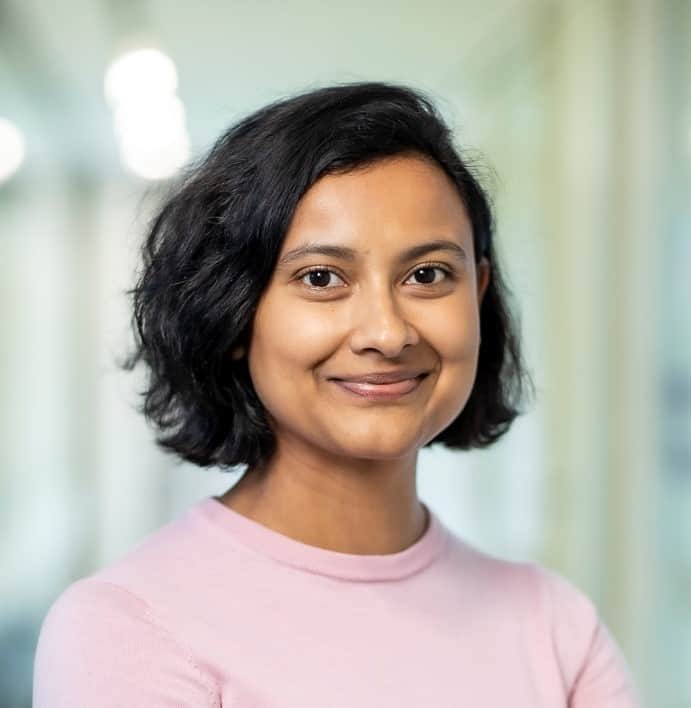