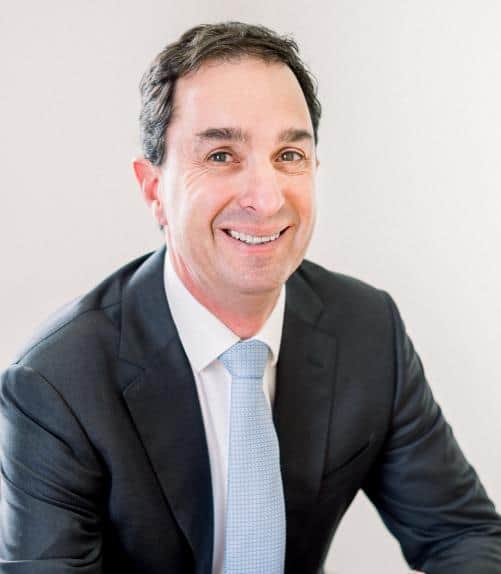 As the Managing Director Port, Rail and Core Services for the Rio Tinto iron ore business, I have accountability for the end to end supply chain moving iron ore from 16 mines across the Pilbara through the rail network and on to customers via four ports terminals at Dampier and Cape Lambert.

I am also responsible for the Dampier Salt business and the provision of core services including towns and facilities management, support infrastructure, utilities and associated services across the iron ore operations.
Prior to my current role, I was based in California as Managing Director for Rio Tinto Borates and Lithium, where I led an international team across seven sites on two continents – USA and Europe, including the largest mining operation in California.

I commenced with Rio Tinto as a graduate engineer, spending the first 17 years of my career living in the Pilbara. I also spent five years as the General Manager of the Rio Tinto Iron Ore Rail Division and three years as Project Director of AutoHaul, the world’s first automated heavy-haul long distance rail network.

I hold a Bachelor’s Degree in both Commerce and Engineering, with 1st Class Honors, from the University of Western Australia.