Chief Executive Officer - KiwiRail
Home / About Us / Board / Peter Reidy 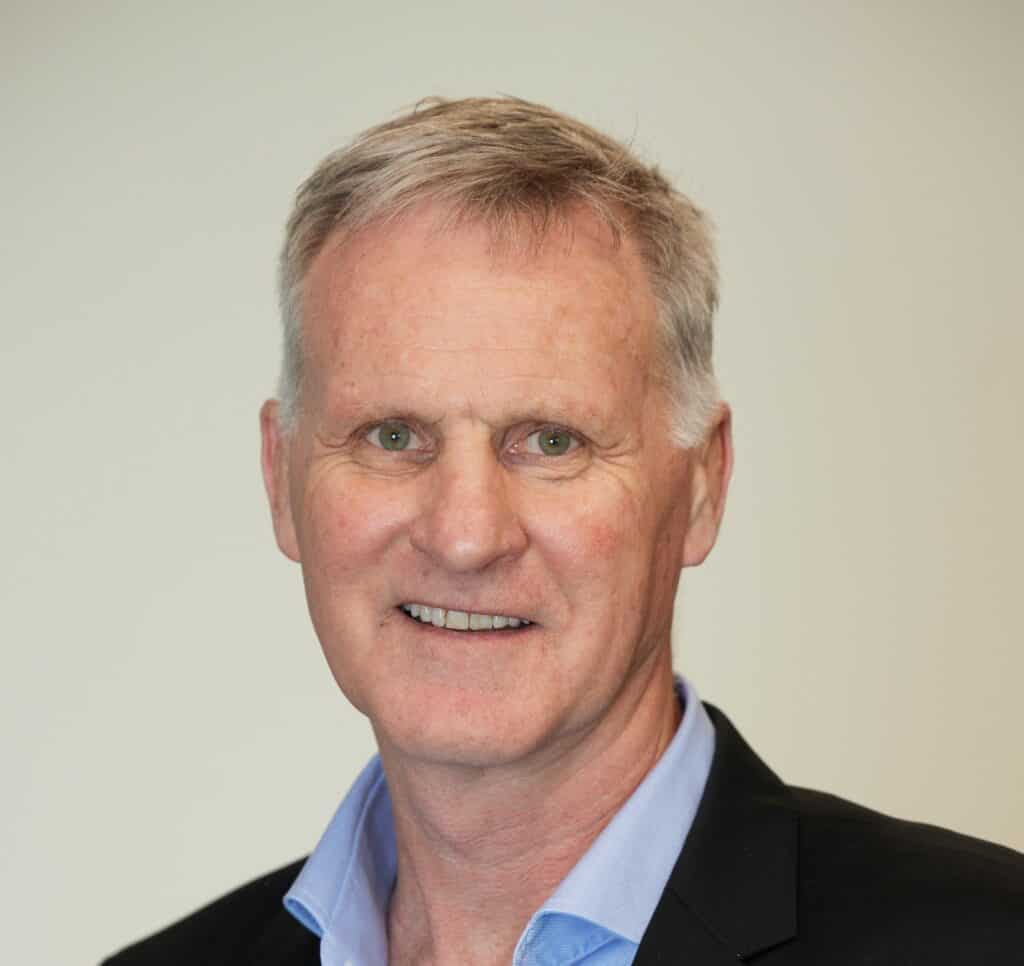 As Chief Executive of KiwiRail, I lead a team who are committed to delivering the potential rail has to help New Zealand achieve greenhouse gas emission targets and take pressure off roads by shifting more freight and people on to rail.

KiwiRail Holdings Limited is a New Zealand state-owned enterprise responsible for rail operations in New Zealand and operates inter-island ferries. It is currently delivering a vital program of $8 billion of Government investment.

I am a General Director on the ARA Board and was previously a co-chair of the NZ Government Construction Accord.