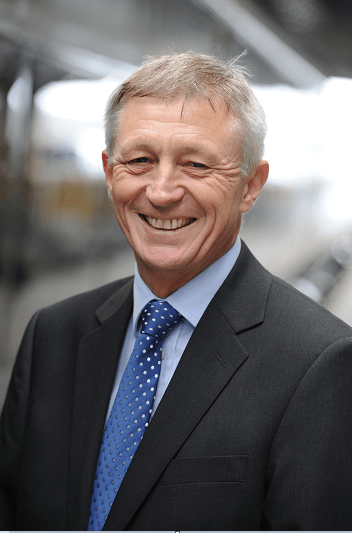 David has more than 45 years’ experience in the public transport sector. He has held numerous senior executive roles in the UK, Sweden and Ireland, including CEO of National Express UK operations where he was responsible for all train, tram, coach and bus operations for the Group in 2009 – 2010.

More recently David was CEO of the national rail operator in the Republic of Ireland, and a Non–Executive Director of the Office of Rail and Road, the UK’s Regulator.