Melanie never planned to be an engineer, but a passion for maths accidentally became a profession.

“I didn’t come from a STEM background or have a burning desire to be an engineer. I was applying for scholarships and noticed there were loads available for engineering. I enjoyed maths at school, so I thought it was worth a shot,” she says.

Whilst obtaining her degree, her first site job was on a power plant in Germany, as part of an international internship exchange.

“I’d studied German at school, so I was familiar with the language. What I wasn’t prepared for was the cold… going from Brisbane to Frankfurt in winter was a huge culture shock,” she says.

Melanie returned to Australia and immediately headed underground. She started work on a range of road and tunnelling projects for Thiess Construction which formed part of Australia’s leading construction company, CPB Contractors, a member of the CIMIC Group.

“I worked on some incredible infrastructure projects as an environmental graduate engineer such as the Hunter Expressway Project in Newcastle and various FIFO tunnelling projects around the country,” she says.

After six years, Melanie needed a change of scene and headed to the northern hemisphere, for a job on the most famous subway in the world, the London Tube.

“The great thing about rail is that it exists in every country, so you can work and see the world at the same time.”

The new $40 billion Elizabeth line will deliver 100km of new tunnels and tracks and 10 new stations. It is estimated more than half a million passengers will use the new line every single day.

“Crossrail is the biggest rail infrastructure project in Europe… being part of the team responsible for intervention access to the running tunnels and being involved in a diverse range of scope was incredible. Definitely a career highlight for me,” she says.

After three years, Melanie was keen to return to warmer waters and her old workplace which, in the time she’d been gone, had grown, merged and changed names.

“After spending just shy of a year with RCR Infrastructure working on Sydney brownfield rail jobs, it was a full circle moment returning to CPB Contractors. I wanted to work for them again because they have some of the most interesting projects and great people,” she says.

As a Project Manager, Melanie oversees the team’s progress and plans future works.

“The most consistent part of my day involves critical thinking and problem solving… when I’m on site I make sure the team are doing things the way we said we would. I love walking alongside railway tracks and seeing a project come to life,” she says.

Melanie has been part of the industry for over 10 years and could not imagine working anywhere else.

“I prefer rail over other construction projects because there really seems to be a culture of mateship and comradery… it’s like a little family,“ she says.

“I’m also thrilled to be part of Y-LAB – the Young Leaders Advisory Board – as I can be part of a committee that discusses issues, projects and priorities for emerging talent. It’s great the industry wants to hear our voice.”

With rail construction booming, there is a steady pipeline of work and a variety of above and below ground projects.

“I’ve been working on so many transformative works including the Sydney Metro Linewide project and the Canberra Light Rail, projects that will make a huge difference to our day-to-day lives,” she says.

“I cannot wait until faster rail becomes a reality in Australia… I know it’s a while away, but that will be an incredible project to see come to life.”

“I go where the opportunities arise, and my career plan has never been structured.  I never want to be in a role that’s boring… if you work in rail there’s no chance for boredom.” 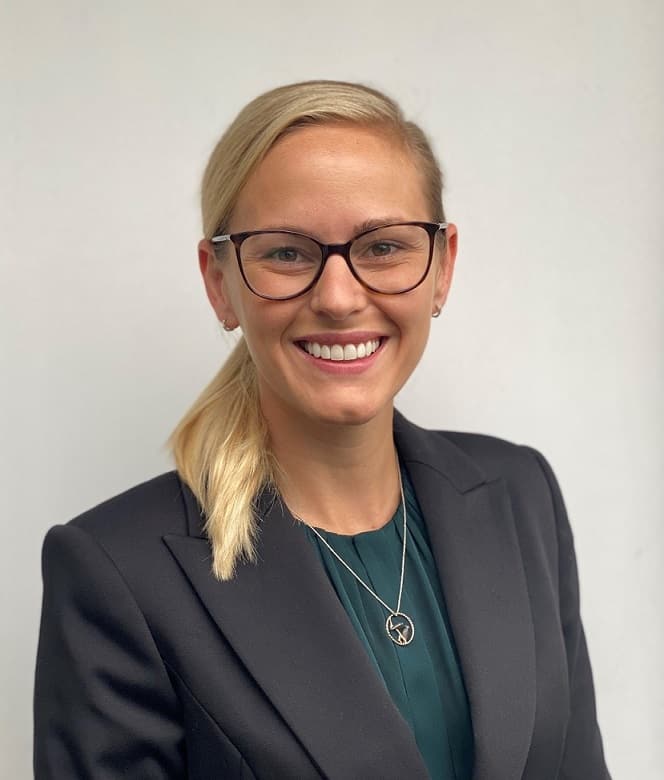