Adam O'Sullivan: On finding mateship, acceptance in the rail industry

When Martinus track superintendent Adam O’Sullivan followed the love of his life across the country, he also found a new love in the form of a career in the rail industry.

The country Victorian made the move to Western Australia to settle in his now wife’s home town of Perth and started the look for work in his adopted state.

“My wife’s brother-in-law happens to be an insurance agent for the plant of a Perth rail company,” he says.

“Having that contact, I started as a labourer and from there began my new life in rail.”

Labouring led work as a flashbutt welder, before Adam moved on to track supervision roles.

Since then, Adam’s career has seen him realise significant opportunities, but has also resulted in personal tragedy.

Working on a project some years ago, he was involved in an accident that claimed the life of his workmate, injured others and saw Adam lose an arm.

“My life was turned upside down,” he says.

“It showed me how in a split second your life can be changed forever, so be thankful and embrace what you have.”

Adam says the support of his colleagues helped him through the difficult recovery process.

“As tragic as this incident was, the people in the industry were amazing – not only to me but my whole family,” he says.

“The fallout from this incident only cemented my love for the culture, unbelievable mateship and acceptance within our industry.”

Now working as a track superintendent, Adam plans the safe delivery of projects to make sure the right people are involved and timelines can be met.

“Once the plan is finalised, I take the planned works through construction, ensuring safe delivery on long or short term projects or possessions,” he says.

“That includes planning plant, personnel and project timelines, including managing milestone and budget.”

He says being able to see what you have planned for come to fruition was a significant part of the appeal of working in the industry.

“I love working to deadlines, planning and problem solving all at the same time,” he says.

“I enjoy having the opportunity to mentor the team and provide support and guidance to continue our great team culture.

“You are meeting and working with people from all walks of life and getting the opportunity to get to know so many amazing people.”

And, while he believes the industry is not for everyone, those who put in the effort will reap the benefits.

“I would definitely encourage anyone to join the rail industry,” he says.

“If you’re prepared to give it 100 per cent, you will be rewarded in so many ways.” 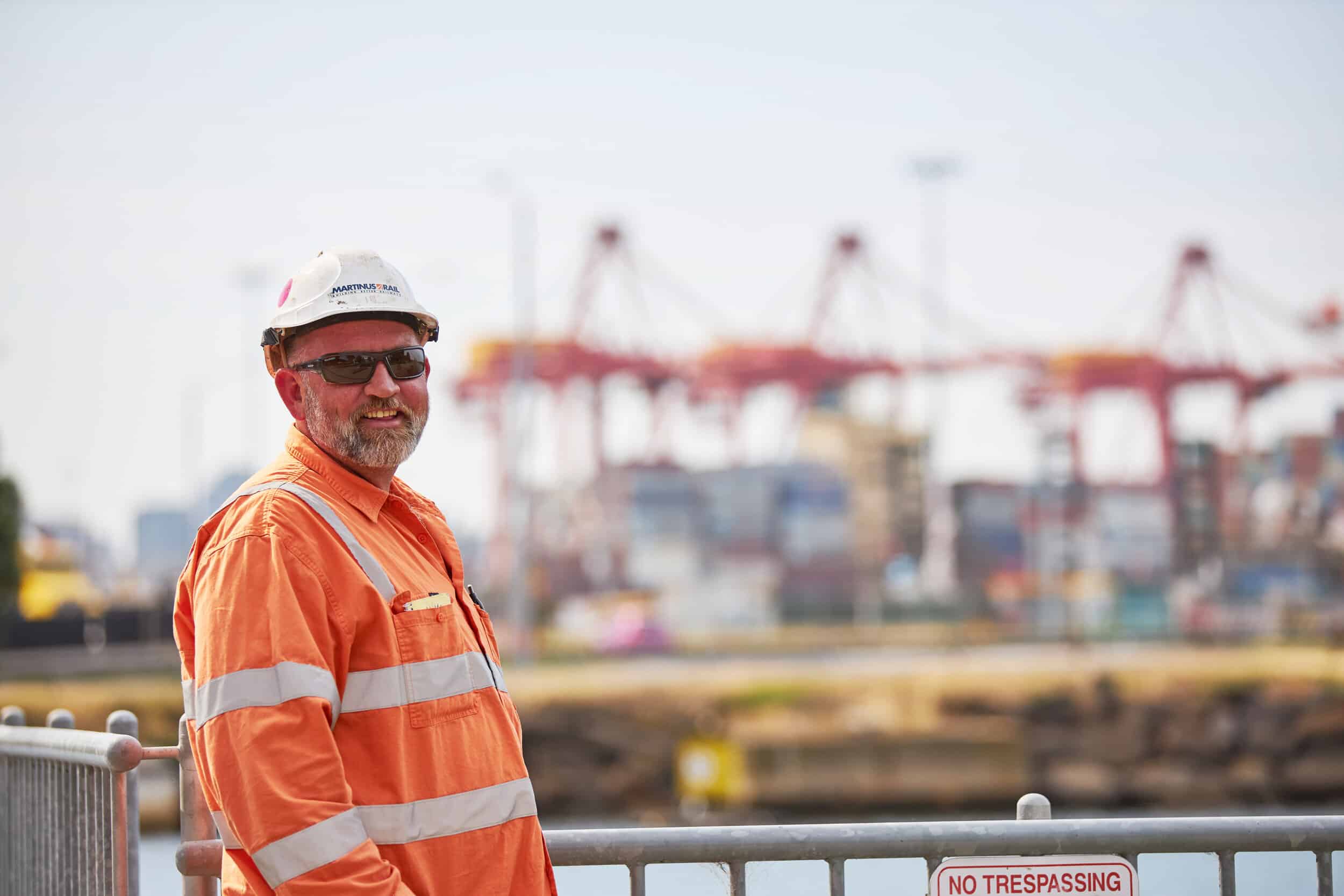 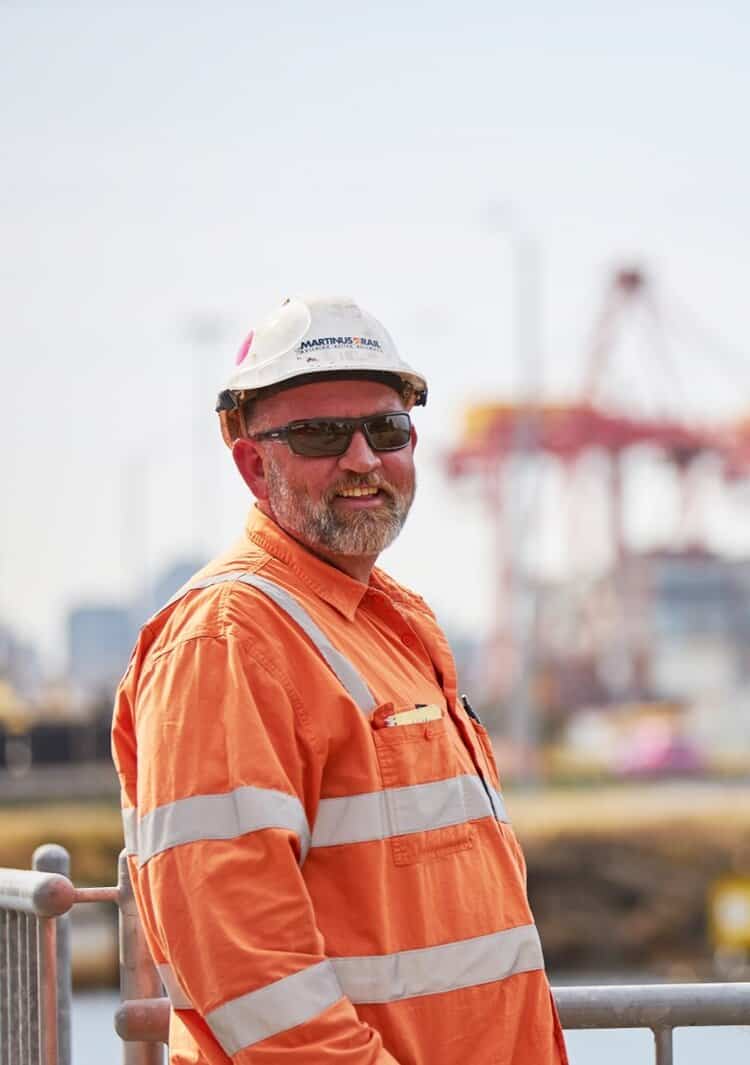